George Mason plays from the heart and he’s got a big heart to work with. A native of the Ozarks, George Mason grew up in a musical family and began playing music at the age of eight.  Throughout the 80’s George played with several major country artists including Tommy Overstreet, Freddy Hart, Johnny Duncan, Del Reeves and many others. In the 90’s George was musical director and arranger for the Osmond Brothers for six years. Following his stint with the Osmonds he spent a year playing violin and trumpet with Bobby Vinton and the Glenn Miller Band. In the 2000’s he worked as guitar player for the Lawrence Welk Orchestra.  Even though George continues to compose, perform, and record as a talent in many genres he’s always had a big love for the rock and fusion music of the 80’s which has blossomed into his new project entitled “Was It Real”.  Travianna Records is proud to release the incredible works from such a remarkable artist. 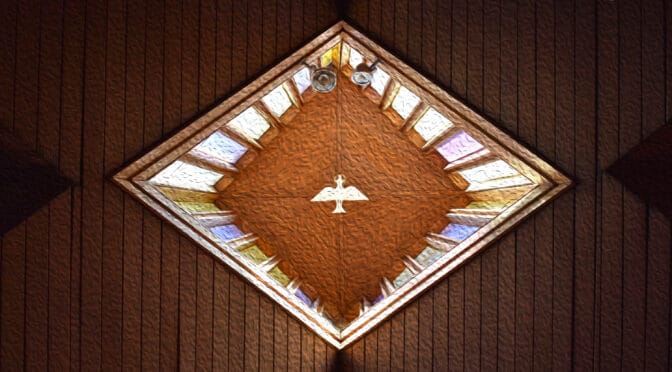